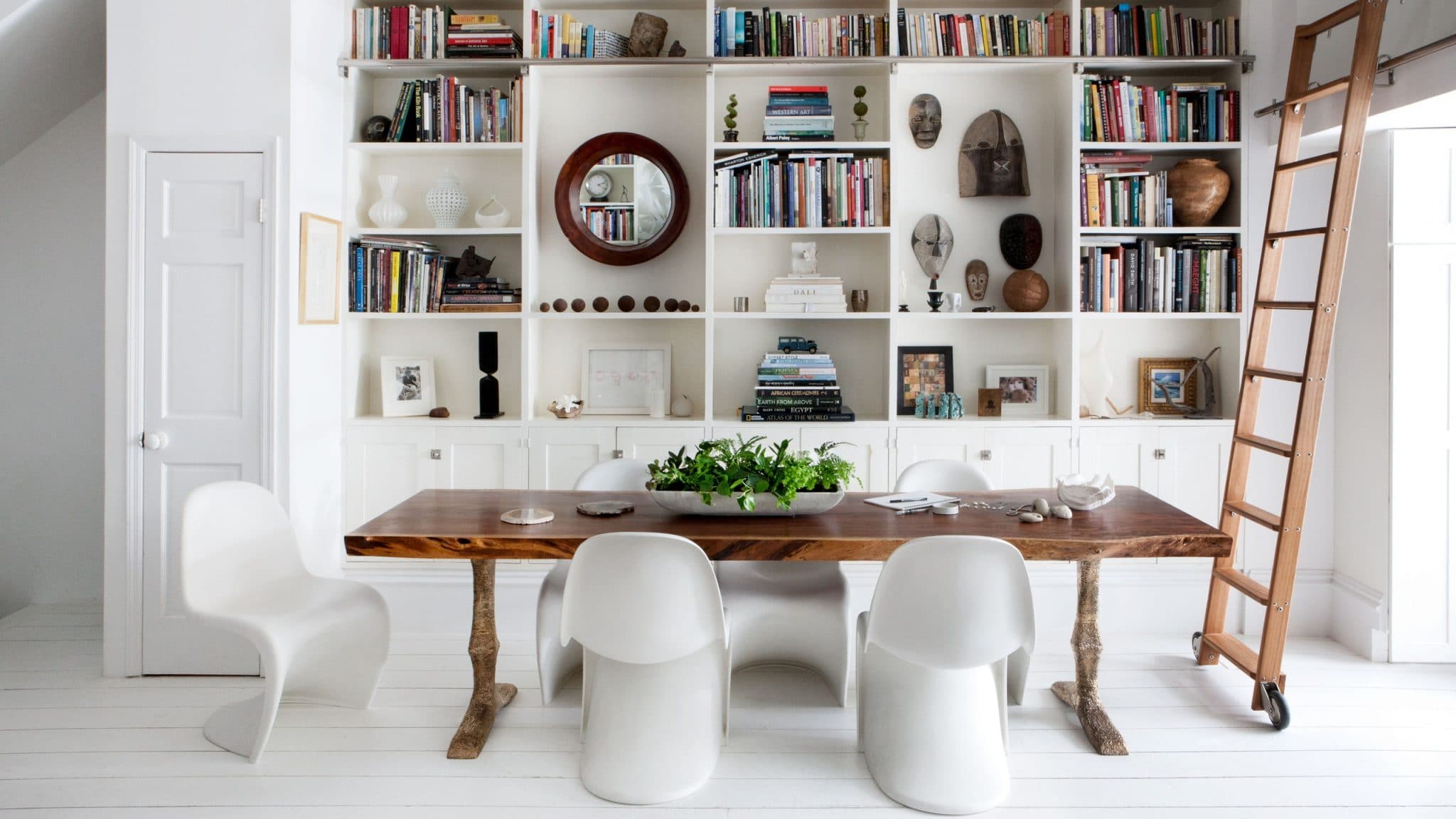 Time for some real iconic design classic chairs! No chair will live as long as the legendary deisgn classics that were made in the early and mid-20th century. Ikea & Co. in all glory but here it is class and quality, ahead of mass production and quantity. The strange thing is that so many of these chairs seem to be able to be made today. They are so timeless in design that the design chairs are woven together with all eras and never become out of date. In addition, the chairs increase in value, so it may be a good idea to wait a few more to sell if you are sitting inside a design classic.

Here I now offer 6 iconic design classic chairs that are guaranteed to survive us all :) One of these iconic patterns is the oval chair, by the Danish designer Henrik Thor-Larsen. The initial concept was created in the 60’s and was finally revealed to the public in 1968 at the Scandinavia Furniture Fair. The design became an instant hit, with thousands of chairs sold immediately after being introduced first. The seemingly complex and contemporary design attracted everyone’s attention. There is a certain futuristic look, the chair’s outer shell was made of fiberglass, and exotic colors were sometimes applied. The power of creating such a timeless design is truly remarkable. The design was later used in the movie Men in Black, which got its
futuristic design fit perfectly. The vintage Ovalia chairs are popular collectibles and they can make you 50,000 SEK poorer.

Also known as “The Tank Chair” was designed by Alvar Aalto in 1936 and has a characteristic look for Aalto with the sturdy seat and the wide, curved birch armrests. Alvar Aalto created the style for an exhibition in the Milan Triennale, where it was immediately awarded a prize. The chair has its nickname “Tank” thanks to its distinctive wide and robust armrests in curved birch slats and its robust upholstery. The resilient cantilevered frame offers a flexible and comfortable seat. Armchair 400 is a big favorite among chairs since the 1930s, is simply modern and can be dressed in any modern material. Wassily Chair was designed by Marcel Breuer approx. 1925 who was a designer for the Bauhaus. Breuer was inspired by the steel frame of bicycles and began to make chairs with transparent tubular steel tubes. Although the look of the Wassily chair is more industrial, this incredible design has lived on for many years. Above all, these legendary chairs are often found in offices and work environments. Although this chair was originally designed in 1925, it is still a fresh piece of furniture that can light up any room. At the time, it was revolutionary because the material used was not so common when making a chair. Steel pipes together with leather strips were in those days a simple but still a daring choice of material.

Almost 100 years after it was first introduced, the design has lived on, and it is found in many places around the world. It can also be seen in various movies, mostly in office scenes.

Wassily Chair is elegance, simplicity and calm gathered in a real masterpiece.

Standard Chair was designed by Jean Prouvé in 1934 and is a real design classic. Jean Prouvé was born in 1901 in Paris and is one of the 20th century’s most influential designers and architects. Prouvé is considered to be an advocate of the modernist design movement and began his career as an apprentice to various blacksmiths and metal furniture makers. He was inspired by machines such as cars, boats and airplanes and designed his furniture accordingly.

His famous chair Standard chair has tubular steel for the front legs that are exposed to less load, while the chair’s hind legs form a hollow body that transfers body weight to the floor. Jean Prouvé did this deliberately because the weight of a chair is much more on the hind legs than the front legs. This chair fits just as well in our modern homes today as it did back in the 30’s, a real legend chair as empty. survived World War II. Made by another Danish designer, for some reason the Danes seem to know what they are doing when it comes to chairs. Of all the design chairs in this list, this is by far the most controversial and exotic. The psychedelic influence that inspired the Danish designer Verner Panton to create this iconic masterpiece took place in the colorful 1960s. The 60’s gave many designers inspiration, as this year was crazy free and artistically a wet drug dream.

The idea behind the Panton chair was to create a chair that can be stackable, all chairs in this series are made of plastic and only from a single piece of plastic. The idea for the chair remained in Verner Panton’s mind throughout the 1950s, but did not materialize until 1965, when the chair was first produced. This iconic chair was made in all possible colors to appeal to everyone. The Panton chair is still available in many places around the world.

The 60s were the free colorful and crazy decade of creation and many masterpieces in design then saw the light of day. It is both frightening and fascinating that these design classic chairs will survive both us, our children and surely a few more pandemics. That’s what makes a good piece of furniture, to be forever timeless and never get old or passé.

The phase I almost wished I was a design classic myself haha ​​:)

Keep it classy and timeless!

5 best tips before you buy a new mattress